Talk at the water cooler—how is it all going to end? Some lean towards climate collapse, others economic collapse. Although the signs of catastrophic climate change and late-stage capitalism are all around, a few in-the-know are placing their bets on machine intelligence overtaking us and ‘Solving’ the ‘Human Problem.’ Nick Bostrom, director of the Future of Humanity Institute at Oxford University, explores these scenarios in this necessarily dense book. In a chapter titled "The Kinetics of an Intelligence Explosion," Bostrom explains the difference between a slow takeoff, to which humans could perhaps adjust, and a fast takeoff, to which we decidedly will not (e.g. the potentially overnight arrival of machine intelligence gone awry). These growth phases can be calculated using variables like system recalcitrance and optimization power, which Bostrom patiently walks us through. One chapter in particular, "Is The Default Outcome Doom?", really freaked me out. Read, definitely read! But not on a dark day.

I’m not a big science fiction reader, but I was engrossed by all 1,504 pages of this imaginative and ambitious trilogy from Chinese author Cixin Liu, the first writer from Asia to win the prestigious Hugo Award for excellence in science fiction. These three books (The Three Body Problem, The Dark Forest, and Death’s End) tell the story of what happens after a disaffected Chinese scientist communicates humanity's existence to an alien civilization. Liu provides a disquieting solution to the Fermi Paradox—that the universe is in fact a dark forest teeming with hostile civilizations, and that humanity’s best chance at survival is to go unnoticed. Though its narrative unfolds over millennia and relies on complicated concepts from physics, this trilogy is remarkably easy to read. You won’t want to put it down.

Lies My Teacher Told Me: Everything Your American History Book Got Wrong by James W. Loewen (The New Press, 1995)

In this uncanny investigation into our country's history, James W. Loewen presents with fiery passion and humble poise, the cold, hard truths that most Americans are unwilling to face. History is not some scattered series of unrelated events, and most importantly, it's not easily digestible. While “those who do not learn history are doomed to repeat it,” Loewen posits that our reluctance to acknowledge and come to terms with our past will never allow us to move forward socially, and he presents a myriad of reasons why. In the face of complexity, historians are inclined to white washing, heroification of influential racist figures, reductive explanations, and blatant omissions, all while trying to appease publishers, concerned parents, school boards and government bodies. Writers who construct these texts not only struggle with summarizing centuries of events and powerful figures, he argues, they also are expected to please everyone in the process. Highly engaging, easy to read, and full of hard truths about this country that we all must accept. This is a book everyone should read.

"Remember, you must die" is what the voice on the other side of the telephone line says to 79-year old Dame Lettie Colson at the beginning of this hilarious and clever novel. Who's making these calls, and why is everyone in Dame Lettie's social circle beginning to receive them? This is the central intrigue in a book whose characters are all mostly over the age of 70. But old age doesn't mean any less gossip, scandal, or secrets. I love Spark's writing: she can say so much with suggestion, description, and devilish wit. I plan to read many more of her novels in 2020.

"Set in a far-flung star system, this new epic sci-fi monthly saga tells the tale of two women--a young religious acolyte and a hard-bitten freighter pilot--who separately uncover a vast conspiracy between the leader of the system's dominant religion and the mega-corporation that controls society. On the run from reprisals on both sides, this unlikely pair of rebels risk plunging the world into anarchy if they reveal the truth.

But when your beliefs betray you, what choice is there left?"

I haven’t been as blown away by a space fantasy comic since I started reading Saga over eight years ago. Although the foundational elements to the story are not revolutionary—a conspiracy between two powerful institutions who appear to at-odds—the imagination in the story-telling and the art make it something entirely unique and difficult to put down.

G. Willow Wilson’s set-up, character building, and pacing are some of the best in the industry. Combined with the surreal and magical nature of Christian Ward’s art, Invisible Kingdom is a must-read for anyone looking for an epic, revolutionary adventure. 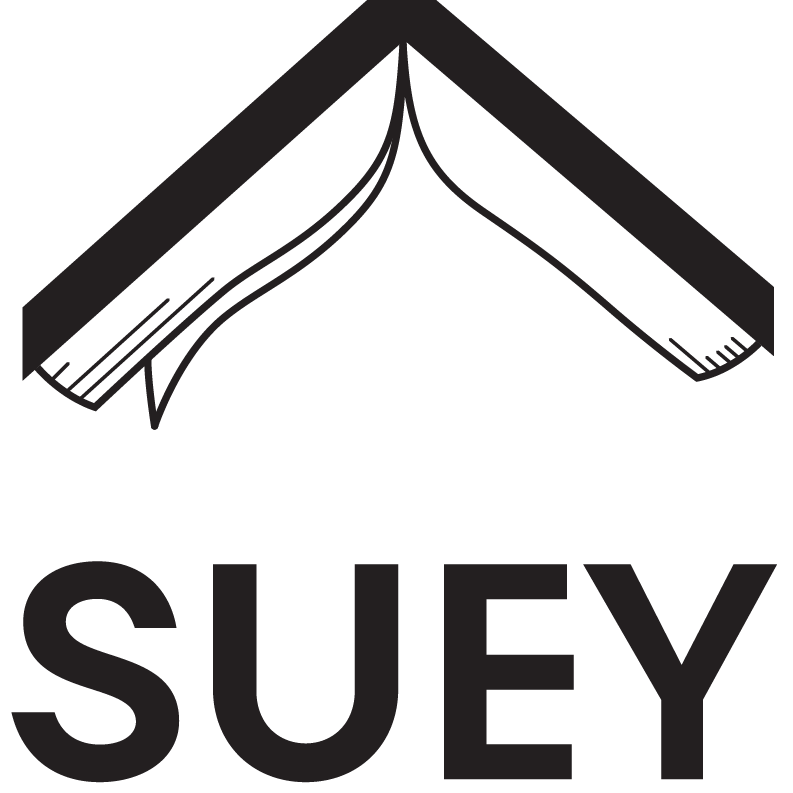