On the Pleasures of Collecting One Book

Last month, The New York Times Magazine published a lovely Letter of Recommendation essay about collecting one book. The book that the author of the piece, Lauren Oster, collects is 1984. Of the 30 million copies sold since the book's publication in 1949, Oster owns 35 copies, including some in non-English languages and with many different bindings and cover art. She writes:

To collect a single book--to follow it through generations and across borders, to consider the forms and languages in which other readers have presented it--is to commit your attention to its legacy.

I love Oster's description of how you can read the different ways the book was understood by seeing the various covers of different editions, published in different years. The 1950s cover of 1984 depicts the love story, showing that the publisher was framing it very differently than the publisher of a 1970s version, with a cover that alludes to the Big Brother surveillence state storyline. Other covers are ambiguous, especially those with simple yet imposing typeface of the title.

My own personal book collecting is a variation on Oster's. Instead of one book, I'm currently building a collection of a series of Signet Classic works of Shakespeare, with the cover art by the visual artist Milton Glaser, famous for this and this and, for many Dylan fans, this.

I love this art, it's combination of color and outline. They remind me of what it's like to read a play: there's plenty of content there but, unlike a novel, you need to fill in a lot of the gaps and the open spaces between the dialogue.

And the best part of collecting this book is that they're widely available at book stores. I've purchased some at Book Suey, and have never paid more than $6 for any one of them.

Do you collect just one book? Or a specific series? If so, tell us about it! We'd love to hear from you and might be able to get you alternate versions of books you collect. 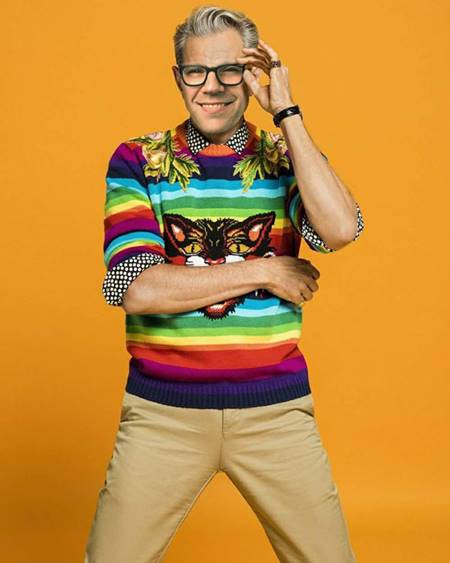